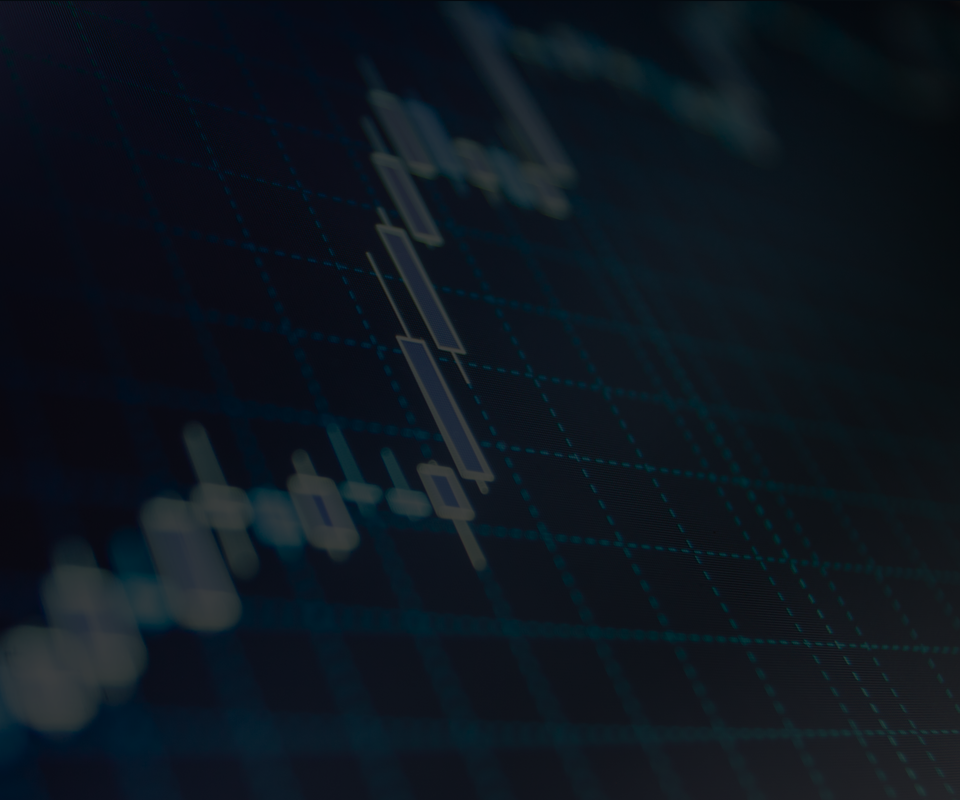 Daily figure is based on last five days rolling average.

To facilitate an assessment of the impact of changes in global raw material and product prices on the refinery’s profitability, Grupa LOTOS S.A. resumed publishing the model refining margin and provides an updated margin calculation model, adapted to the new product yield structure and reflecting the increased complexity of crude oil processing following completion of the Effective Refining Project (the EFRA Project) as well as a number of minor projects improving crude conversion efficiency, including the Hydrogen Recovery Unit.

The revised model margin calculation methodology is as follows:

The mathematical formula for Grupa LOTOS S.A.’s model margin is as follows:

The model is based on simplified assumptions, i.e.:

In consequence, the presented margin amount does not represent the actual refining margin generated by Grupa LOTOS S.A.’s refinery, whose operations are subject to seasonality and optimisation.

Considering that the model does not account for differences in selling prices on different geographical sale markets, the presented margin amount is an estimate rather than the actual refining margin generated by Grupa LOTOS S.A.’s refinery. The new model refining margin replaces the previous one published from January 1st, 2016 until  September 31st, 2020. Due to the EFRA Project start-up process and the changing product structure, the previous model refining margin no longer reflected the refinery’s profitability and yield structure, so its publication was suspended in October 2019.